"End of the World" Nitetrotter Fest 2012

"End of the World" 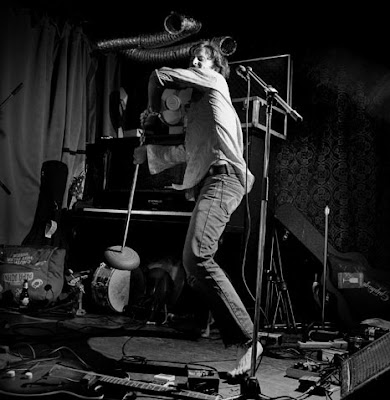 Mike Donovan is the front man and guitarist of San Fransisco band Sic Alps. His solo career takes a journey into acoustic based ballads that only Donovan himself can explain. Galloping melodies and expressive vocals make these songs jump in and out and back again while the listener is stuck in a groovy gaze. All we really know is Mike Donovan will bring the show. 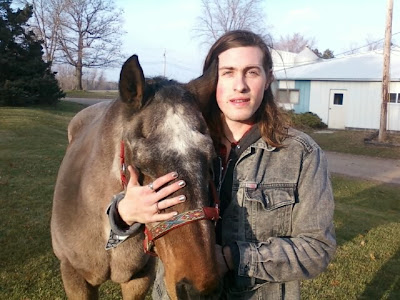 The weird is exactly what Samantha Glass is.  With long movements of psychedelic waves and arrangements to experience at the most highest moments, Samantha Glass will be exactly the mood changer of the night.  Hailing from one of the chillest college towns in the midwest, Madison, Samantha Glass aka Beau D will transform the black and white to every color in the rainbow. 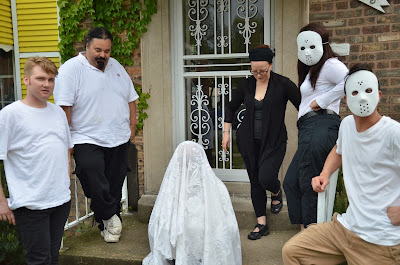 There is nothing as weird in Chicago as the no wave group Ono. Started way back in the early 80's by P. Michael and Travis and have now come back with a fury. On Halloween this dark mass dropped a new LP titled, "Albino" which is there first release in longer than what most there fans age is. Always the most unforgettable performance of the nite, Ono will bring a live voyage through a poetic noise opera. Don't miss this the best live show before its allover. The world that is. 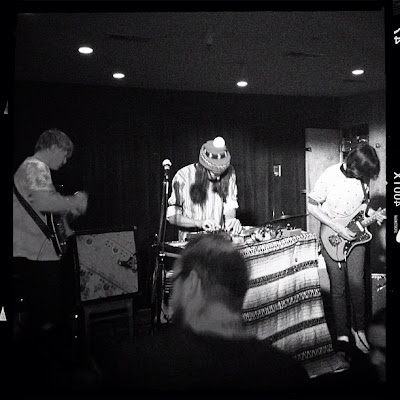 Four moon men on a mission to the local party. Suckers for good old rock n roll but on even more drugs. Repetitive rhythms of keys and drums laced with epic drones and solos that take you on intense journeys. When you think you had enough they push you one more bar. Nude Sunrise is the band behind Nitetrotter. Left to the road or Papa Johns, Nude Sunrise brings a powerful show. 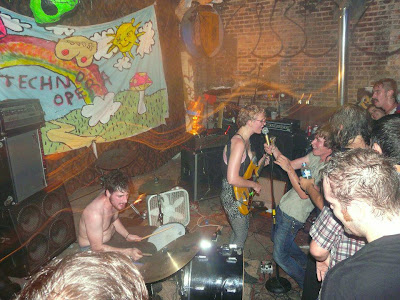 The Funs are the boy/ girl dream punk duo once from Chicago but now relocated to middle of nowhere southern Illinois funeral home. With nothing to do but create fast freak jams while switching instruments and vocals, The Funs are speeding around releasing new tapes and playing allover the US. Also while working hard at running tape label Manic Static. 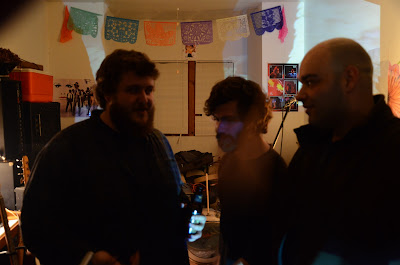 The weeping guitar that floats through every Mines song is that of the projects brain child himself Mac Hines. Flamenco style strumming leads a three piece of top shelf musicians through songs of wondering the true meaning to having fun and being some what happy. Packed with a whole lot of power behind their instruments, Mines heavy vibes will move even the inattentive listener into focus. 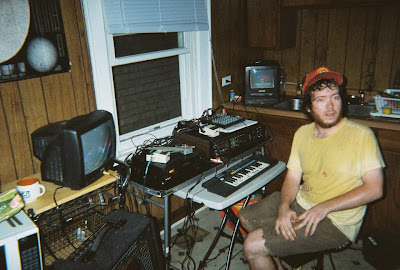 The only thing not normal about Normal, IL is the psychic waver Kyle Riley best known as Hastas.  With a table full of 60's hearing tests and polychromatic who knows what the fuck and some pedals left at his house, Hastas creates an intense layer of multicolored hallucinations for the hear. Taking elements of harsh noise with delicate loops of delayed dreams creates the perfect lullaby. Creator of Zome Tapes will not disappoint. 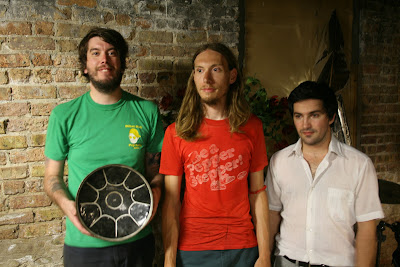 The stoned eyed stoner rockers that is Unmanned Ship. Built in front of a huge wall of amps, Unmanned Ship shreds some of the most psychedelic sludge I have ever heard. Don't be scared to take a punch from this wall of sound because it will leave your ears ringing the greatest ring ever. Locked bass and drum grooves and shredding guitar set the tone with added noise walls to thicken the most full sound around. Smoke a joint to this one. 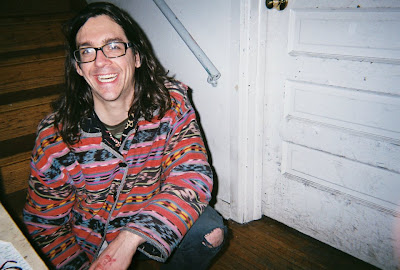 I Love You just returned from his tour of China. In the coming time he has transformed from afro beats and complex grooves into a smooth dance machine. Always one of the most wild performances, I Love You will have the room moving along with himself. Only the best vibes await those who watch I Love You.

Posted by NITETROTTER at 9:43 PM No comments: